Tips on how to make the laptop not slow and lagging

Laptop problems slow and like lagging is a problem that is often complained of by Laptop users, especially Laptop Users with Standard Specs. The standard spec laptop here I mean is a laptop with a processor type that is still in the same class as Intel Pentium 4, dual-core or core two duos which is usually behind the manufacturer's standard of RAM with a capacity of 2GB. 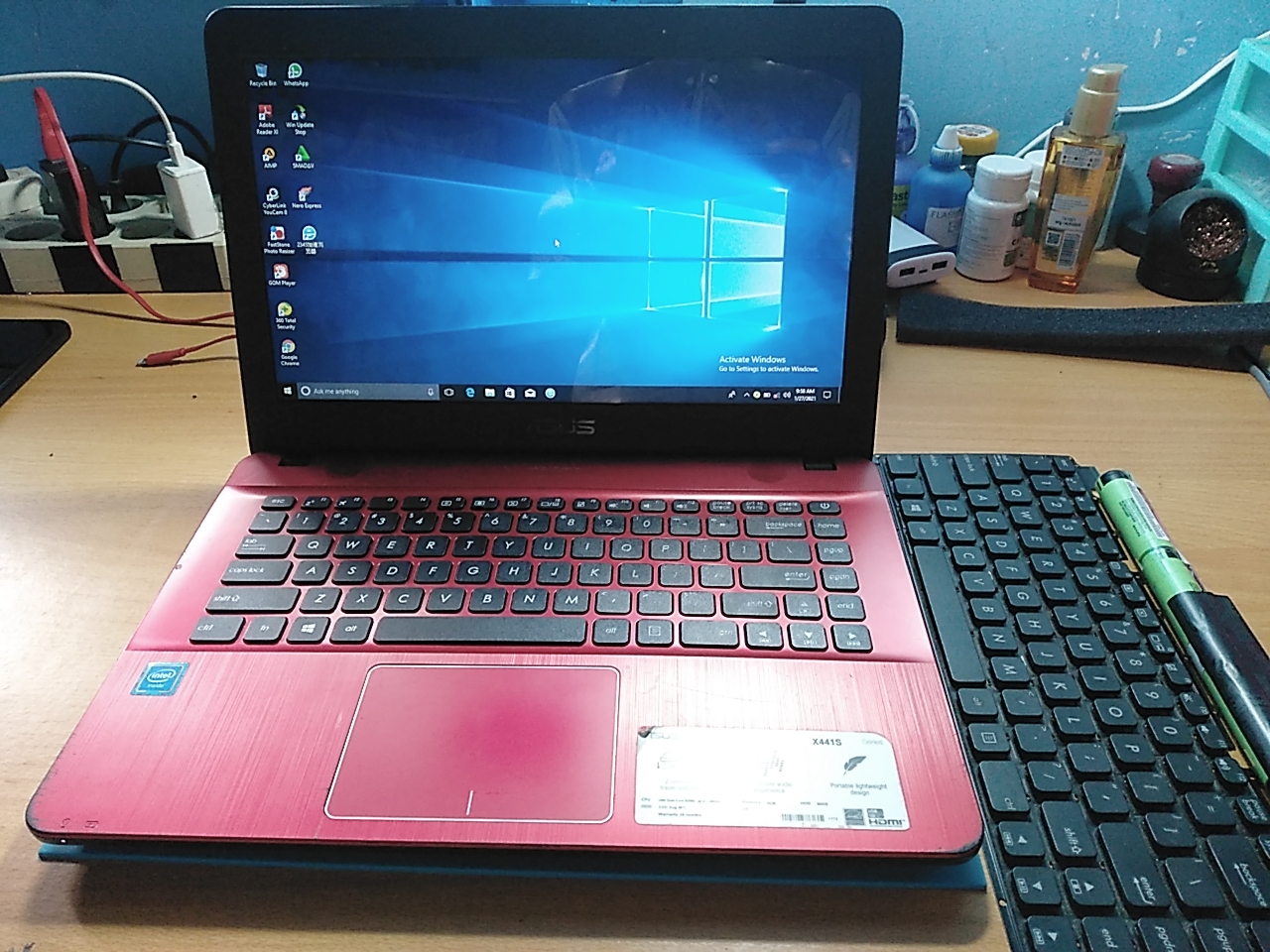 Standard spec laptops (potatoes) are indeed more in demand among the public, because the purchase price is quite moderate, between 3 to 4 million only. But according to the price, of course, the performance obtained will also be equal, where the price determines the quality of the goods.

For those of you standard Spec Laptop users as I meant above, and you feel irritated, emotional, and upset when your laptop is used for work, doing schoolwork or college, or playing games.

For those of you who love gaming here, I will share some simple tips on how to deal with and make a laptop so you don't lag in Windows system optimization.

1. Install the application as needed

running several or many applications simultaneously is one of the errors that can affect laptop speed performance. If you are playing games or editing images or videos, reduce the use of the application, just close unnecessary applications. This is to minimize the use of RAM memory which of course greatly affects the performance of the Windows Laptop System to avoid slow and lagging laptops...

Installing additional Windows Antivirus is indeed an important thing to do, to protect your windows laptop system from virus attacks that can infect and damage your Windows system and your important document files. But don't over install additional Antivirus, you should only use 2 Antivirus.

All Antivirus will run in the background system and monitor all the movement of running applications, if there is a program or application that is indicated by a virus it will automatically be blocked. But if the additional antivirus that you use is excessive, of course, it will eat up a lot of RAM capacity which results in the laptop being slow and even lagging because Windows performance decreases.

Or you can also do not install additional Antivirus, but this option certainly has risks. As a consequence, your Windows Laptop will be susceptible to contracting and infected with viruses, especially if you often plug in flash drives and / or browse the internet.

if your laptop has already installed a lot of applications while many applications that you don't really need, just uninstall applications that have never been used. This is done to reduce the load on the use of Hard Disk Memory and RAM so that the availability of HDD and RAM Memory increases, the effect is that the Windows Laptop System will run lighter.

Therefore, avoid the habit of storing data on the system C hard drive such as in My Documents, My Music, My Videos, and Desktop. We recommend that data is stored in a Special Storage Drive for example in Drive D which is dedicated to storing data. Another benefit is that if the Windows system experiences an error or blank problem, you don't need to back up the data stored in Drive System C before reinstalling it.

one of the components of a computer or laptop that affects the performance speed of the Windows System and additional applications is RAM. Where the function of RAM is to store the history settings of applications that are running. The more applications that are installed and run simultaneously in the same vulnerable time, it requires the lot of RAM space.

By increasing RAM capacity, for example from 2GB to 4GB or 16GB, will indirectly and significantly increase the performance speed of the windows system so that the possibility of slow or lagging laptops will be minimized.

7. Change the HDD memory to SSD

when the use of HDD has begun to decrease, many Laptop and computer users have begun to switch to using SSD Storage Drives. Where the data load speed and the SSD system are claimed to be 5x faster than an ordinary hard drive. Apart from the fact that it is more minimalist and lighter, based on information for the age of SSD is better than HDD because SDD is no longer using a disc which is very suitable for use in areas with electricity networks that often have sudden blackouts.

One of the factors that accelerate the damage to the hard drive itself, especially the type of HDD, is that computers or laptops often die suddenly due to power outages, battery drops, or often forced shutdown via the power button. But for the price of the SSD itself, it is 2x more expensive than a regular hard drive (HDD).

8. Use Windows according to laptop specs

The use of Windows on a laptop is very influential on the speed and comfort of the laptop when used. I recommend using Windows to adjust the specs of your computer, if your laptop still uses 2GB RAM and a dual-core class processor, it is more suitable to use Windows 7.

But for the latest laptop outputs, almost all of them are already using Windows 10 from the manufacturer which seems too implemented. If your laptop can still be installed Windows 7 then use Windows 7. But if it is not possible because it doesn't support Windows 7 then you can optimize Windows 10

if you have done the 8 tips above and applied it, but the laptop is still slow and likes to lag, it means that it is most likely influenced by the Windows system itself, which may be due to its long usage, a system refresh is needed.

The Windows system may have a minor error, but it does not immediately cause a fatal windows error. Usually by reinstalling, laptops that were previously slow and like lagging can return to normal and are comfortable to use.

Those are some tips on how to make and overcome a slow laptop so that the laptop is not easy to lag when used for work or playing games. Hopefully, this can be a reference for those of you who are looking for tips about improving the performance of a slow laptop with potato specs.