How to Use Snappy Driver Installer

Snappy Driver Installer is an application that contains a collection of drivers for various types of computers or laptops. By using this application, you no longer need to look for drivers one by one from Google, which is perfect for technicians who have trouble finding drivers after Windows installation. 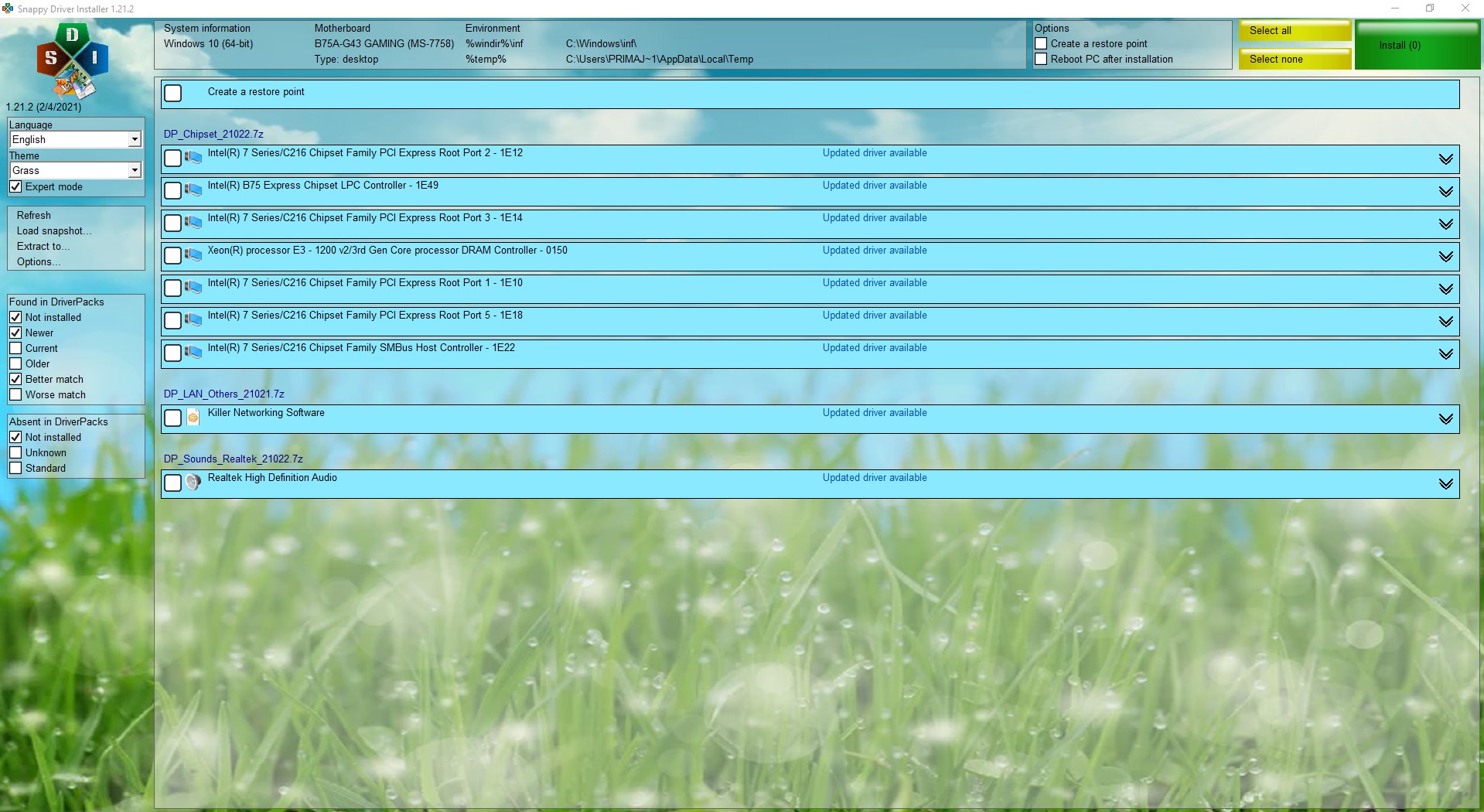 This Snappy Driver Installer application has the same use as DriverPack Solution. Moreover, it is much better because it knows the hardware in a flash and fits. and there are no programs that want to be installed as well.

BadPointer (application developer Snappy Driver Installer) used to work on DriverPack Solution (DPS). DPS is written in java, which is very slow and has many flaws & amp; limitations.

SDI was originally raised as a solo product of BadPointer. DPS rewrites from scratch in C as well as C ++. But in conclusion, it was decided to promote it, apart from DPS and under a different name.

This installer uses the driver from Driverpack but uses a better algorithm, so it is more suitable for the hardware used. By using the same driver as that of Driverpack, guarantees the completeness of the drivers provided.

Not only that, the use of laptop and PC resources to implement this application is quite low. Its use is also more user-friendly, so even newcomers can easily run it.

The following is a tutorial guide on how to easily install computer and laptop drivers in various brands using the Snappy Driver Installer, which I documented in the form of a screen recorder that you can try to practice:

Thus a brief description of the Snappy Driver Installer as an alternative to Computer and Laptop Driver Pack Installer Applications. Thank you for your visit