How to Reinstall Windows 10 With a Flashdisk without Rufus

one way to be able to reinstall a laptop or computer with a bootable Windows Flashdisk installer is to create a Windows installer bootable via the Command Prompt (CMD). In contrast to the tutorial to make a Flasdisk Master Window using Rufus software, with this CMD we can easily replace the Windows system on Flasdisk which we make the Master Windows without reformatting it.

So just copy and paste my Windows system to Flasdisk and it's ready to use. Apart from being practical by not often formatting the flashdisk, it will avoid damage to the flashdisk itself. Why is that? Bloggers need to know that the more often the flash is formatted, it will decrease the read speed of the flash disk itself, as a result, the flasdisk will be difficult or heavy to read by Windows and in the end the history of the flashdisk is over.

Ok, admin, I think it's quite easy, now we move on to the topic that we will discuss

Steps to create a bootable Windows Flashdisk without software:

later a list of disks will appear installed on our computer. Included in it is a flash disk that is already attached to the computer's USB port. Make sure that the Flashdisk that will be used to make Windows bootable in this example is that the Flashdisk is in disk position 3. 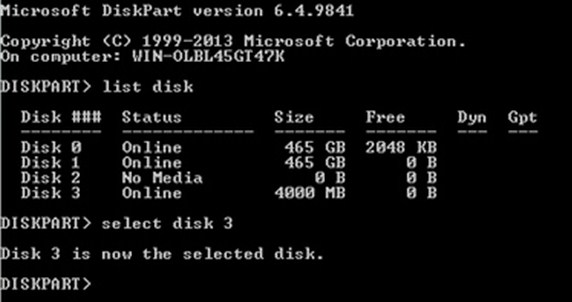 the next step, select and activate the flash by typing the command "select disk 3" then Enter. (if the sequence of the Flashdisk installed is different from this tutorial, please change it according to the Flashdisk order used in the Command Prompt window) 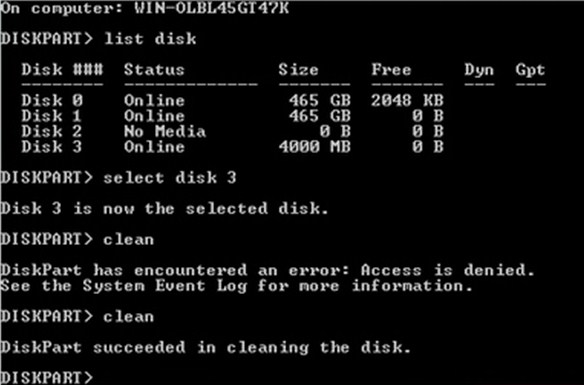 the next step is the process of deleting partitions, data and also system files that are on the flash. You do this by typing the command "clean" then Enter. Make sure that the clean process on the Flashdisk is successful. Usually there will be a notification dialog that the flasdisk cleaning process was successful. 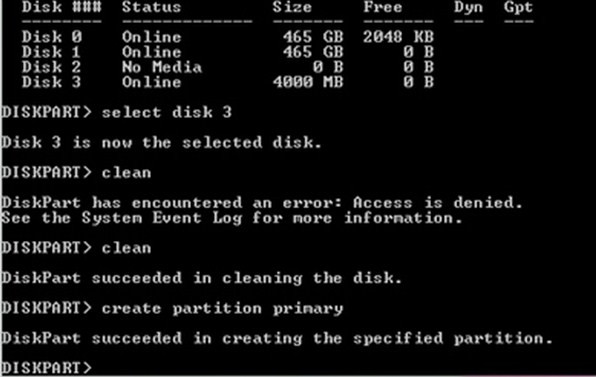 the next stage is the process of creating a flash partition. You do this by typing "create partition primary" then Enter. Also make sure the primary partition creation process is successful

After the partition creation process is complete, the next step is to activate the flasdisk partition that we created by typing the command "active" and then Enter. In the next step, format the Flashdisk partition using the FAT32 file system by typing the command "format fs = fat32 label = Windows quick" then Enter. For labels, you can change them as you wish. 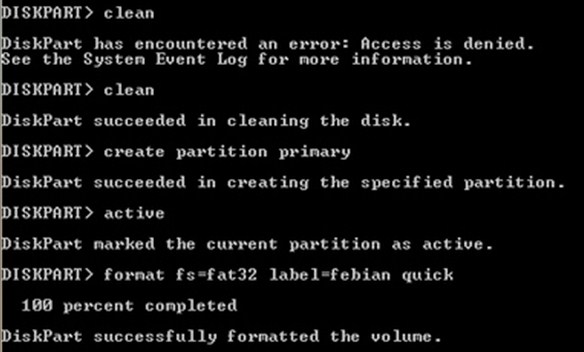 until this stage we have succeeded in making a Botable Flashdisk ready to be filled with Windows installer files or other types of files that require a portable process on the flash. To close the Command Promp dialog by typing the command "exit" then Enter.

Congratulations, blogger friends have succeeded in making a bootable master windows with flasdisk until the next tutorial.